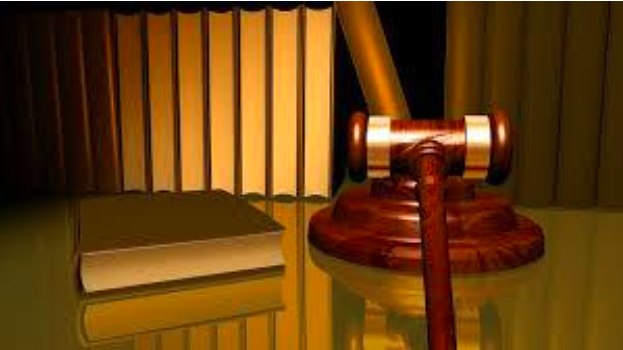 A criminal charge doesn’t translate to a conviction in criminal law. Allegations against an accused person must be beyond a reasonable doubt by the prosecution. But what happens if the defendant can’t stand trial due to mental illness?

The Criminal Code allows courts to assume that all accused persons are “fit” unless a fitness hearing conducted by a judge proves otherwise. If any of the above 3 points exist in a case, the court will order a fitness assessment. The steps that should be followed when the accused’s fitness to stand trial is questionable include:

A psychiatric assessment is usually recommended by either the police, the defendant’s attorney, or the court if the mental state of an accused person is questionable before they appear in court.

A judge will issue an assessment order if they think that a mental assessment of the accused person is necessary. In other words, the accused should first undergo mental examination if their fitness to stand trial is questionable. The court may recommend a health facility where a mental examination should be done and demand a report of the same after the procedure is through.

The court uses the mental examination report to determine if the defendant can stand trial and the following possibilities are likely:

A disposition refers to a court’s decision on a criminal charge. A court’s decision is based on a hearing to determine if the defendant is still unfit to stand trial after considering the following factors:

A conditional discharge comes with certain restrictions on the accused person and it’s recommended after considering certain factors, such as public safety, mental state of the accused, re-integration into society, and the needs of the defendant.

Other Defenses in Criminal Law

Pleading innocence is not as straightforward as it sounds and that’s why preparation is important to build a strong defense. But remember, the prosecution has the burden of proof and not the defendants– in criminal law. The defendant can only help their situation by providing sufficient evidence to defeat allegations made against them.

Violating the constitutional right of the accused can be a powerful defense in criminal law. The following acts amount to constitutional violation according to Canada’s Constitution:

Failing to follow certain guidelines potentially makes evidence obtained during the investigation inadmissible in court and the accused can be acquitted. Alternatively, a constitutional violation can be used by the defense to bargain a plea deal.

Self-defense, also called justification, is common in murder and manslaughter crimes where the accused claims that the use of force was unavoidable because they (or others) were exposed to physical harm. This defense is typically applicable if physical force against an oppressor is necessary.

Mentally ill accused persons are considered unfit for trial – meaning they cannot be prosecuted. Seeking legal advice should be the first thing if a mentally ill loved one is facing criminal charges.

The Significance Of Evidence-based Leadership In Healthcare 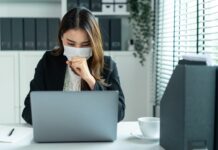 Managing Sickness In The Workplace 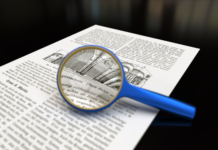