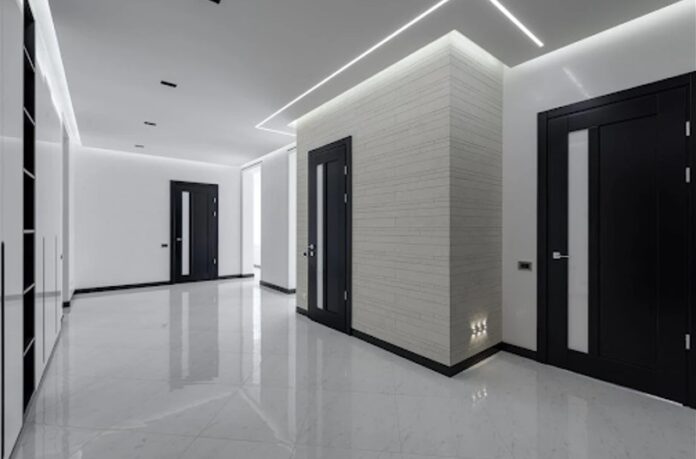 LED lights come with lots of advantages over traditional lights. Here are nine of the best advantages of using LED technology. If you have not yet decided to replace your old lights with new ones, it’s about the time to do it now! We hope to inspire you by this article!

LED lights – what exactly does it mean?

LED stands for Light Emitting Diode. How do light emitting diodes work then? Well, the easiest explanation would probably be: an electrical current passes through a microchip. The mentioned microchip illuminates the small light sources – LEDs. Thanks to that, visible light is created. But why are LEDs better than traditional lights? We explain that below.

The primary difference between LED lights and traditional lights is the amount of power those lights need to produce the exact same amount of light. Incandescents need five times more power than LEDs! What’s more, LEDs do not produce much heat compared to traditional lights.

Light emitting diodes are definitely more energy efficient and far more environmentally-friendly than traditional lights, as they use even 75 percent less energy than incandescents in order to operate. Thanks to replacing old lights with more efficient ones, such as LED ceiling lights, you can lower your energy bills. 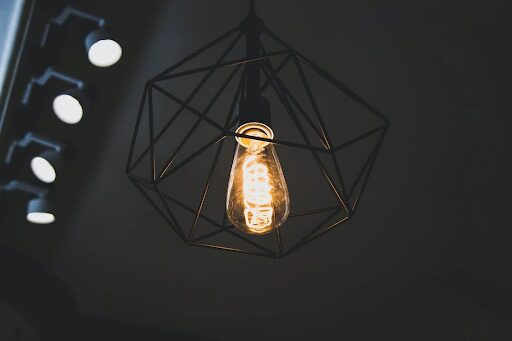 It cannot be denied that LED lights have a really long lifespan, much longer than incandescents. Great quality LED lights, such as LED bulbs, can last from 30,000 to 50,000 hours! Such bulbs can last 9-10 years and there’s no need to replace them more often.

If you want to use them for six hours a day, they can serve you for sixteen years. If you use them all the time, they will serve you for four years. You have to admit this is a more tempting option compared to traditional lights.

3. LED lighting is a long-term investment, unlike traditional lights

LED lights are said to be economical ones with low maintenance costs. Some people think about LEDs as the more expensive lights. The truth is that traditional lights cost less at the beginning, however, it is necessary to replace them far more frequently, as they burn out quickly. You have to buy new lights over and over again.

Taking all into account, buying LEDs is a better option in the long run. After the purchase, you can enjoy your LED illumination for several years. LED lights such as LED wall lights or LED batten lights, are worth the money spent. Are incandescents worth the investment? Not exactly. 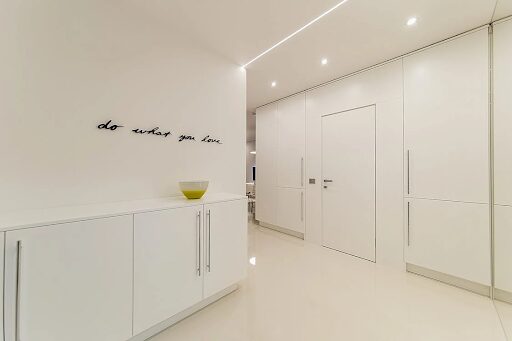 Fortunately, LEDs do not contain mercury, unlike traditional light bulbs which need this shiny, silver-white metal to operate more efficiently. LEDs are efficient even without mercury, which is, in fact, a really toxic metal, and it can cause harm to the human body.

There are different types of mercury, some of them are less dangerous, others more. Nevertheless, all of them are toxic. Exposures to such toxic metals can damage kidneys, nervous system, and immune system. What’s more, mercury can be the reason why people deal with delirium, hallucinations, and even suicidal tendency.

Being exposed to mercury leads to the feeling of irritation and exhaustion. It is not uncommon that people suffer some sort of memory loss or fall into depression. It is not worth the risk! This basically means that using traditional lights containing mercury isn’t safe. With LEDs, for example LED pendant lights, you’re not exposed to harmful effects of such dangerous metal. 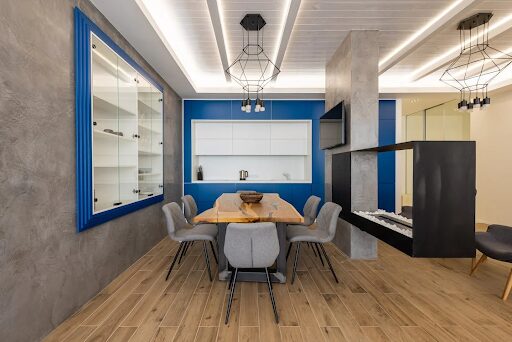 Ultraviolet radiation is not visible to the human eye, that’s why we are usually not aware that we are exposed to it when using traditional lights. LEDs produce only a small amount of ultraviolet radiation, however, they emit even less, so they do not endanger human health.

The danger that comes from UV emission should not be underestimated, as it can lead to skin cancer. UV emission also carries the risk of eye strain or headaches. Not only that, many people have to deal with premature ageing because of UV radiation. Traditional lights are not UV emission-free, especially fluorescent bulbs. We recommend giving them up for something more secure, like LED spotlights.

LED lights do not emit the humming sound, as opposed to traditional lights which happen to make a beep/hum sound. Particularly fluorescent bulbs are associated with producing such an irritating sound. To be more precise, by the hum sound we mean the low frequency noise up to 60 Hz.

Humming is not only irritating, but it also causes fatigue and lack of concentration. As a result of listening to this sound for a long time, you can become hyperactive. This seemingly innocent noise is difficult to bear especially for young people. That’s why choosing LED lights that don’t produce any annoying sounds is a much more reasonable option. 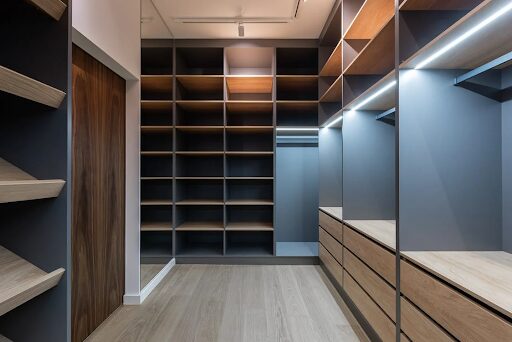 The next advantage of LED lights is that they function better than traditional lights. A LED itself is a really tiny thing, but it can emit a surprisingly big amount of light coming in many colours. At the same time, only minimal amounts of heat are emitted.

Moreover, the light can be emitted in specific directions. LED lights do not need any reflectors or diffusers in order to direct and trap light, unlike traditional lights. Given that, we can proudly call LEDs simpler than non-LED lights.

There’s a large range of LEDs available on the lighting market. Actually, there are lights with different IP ratings, numbers of LEDs per metre, types of LED chips, colour types, temperature types (warm, neutral and cool white), voltages, and power supplies. As you can see, the choice is huge! When it comes to traditional lighting, the same cannot be said.

Colour rendering index, also known as CRI, measures how well a certain light bulb can present the actual colour of things, compared to natural light. As you can guess, traditional lights usually have rather poor CRI ratings. LED lights perform much better, as their CPI ratings are generally high. Thanks to having LED lights with high CPI ratings, for example in your kitchen, it becomes easier for you to assess the cleanliness of dishes. 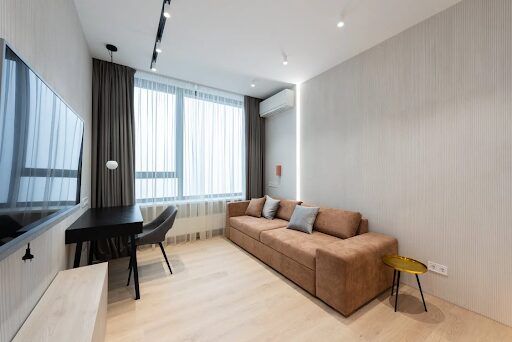 LED lighting truly does have a potential to revolutionise the lighting market and put traditional lights out of business. LED lights are more energy efficient, and they have a longer lifespan than traditional ones. What’s more, they are mercury and hum free. You can choose from many types, sizes, and colours. What’s not to love about them? 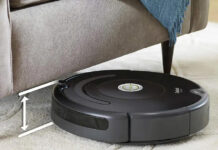 How Do You Keep A Robot Vacuum From Going Under Furniture? 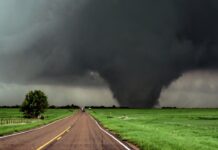 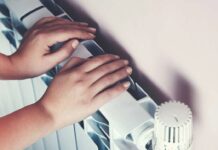 What Is A Power Flush And Why Should You Use It?