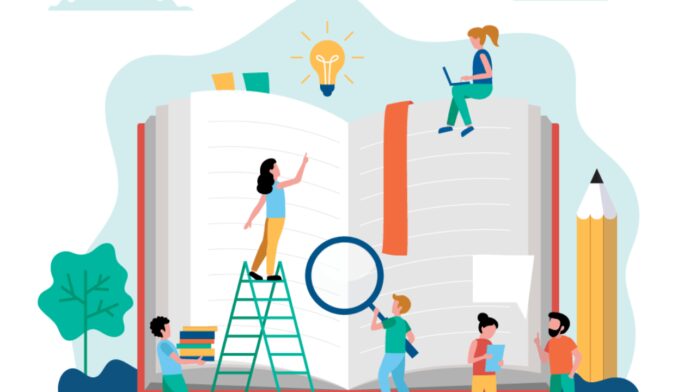 Angular is a front-end web development framework for JavaScript, designed to create single-page web applications or SPAs with reusable UI components and a modular architecture. Google has developed and now maintains the Angular framework.

It was first released in 2010 as AngularJS, which was a JavaScript-based web development framework, but later in the year 2016, Angular 2 was announced to be launched, which started using TypeScript (a superset of JavaScript) rather than the native JavaScript language.

There are many versions of angular, with new versions continuously released. These new versions make the angular framework seem much more difficult for a beginner to learn this language and comprehend the new changes.

In this article, we will provide you with a cheat sheet to use as a quick reference guide to the basics of Angular. It can be used by beginners to learn/remember different concepts, functions, and tools of the angular language.

Before you can create an angular project, you first need to install the NODE.JS into your computer machine. Angular possesses an full-fledged official CLI tool which manages projects, and is also required to install into your working environment. You can use the yarn & NPM to install the Angular CLI.

After installing the Node.Js and angular CLI into the system, let’s make another angular project by using the following commands:

Once created, we can configure and run the angular application with either command –

Installing a Library or Libraries

Angular CLI can be used to create various angular components. The CLI command for creating a component is as follows:

# to create a component

Angular developers can also use shorthand commands to achieve the exact same functions but more efficiently.

# Shorthand command to create a component

The above commands will not only create the component but will also generate the associated components files for HTML, CSS, and TypeScript in the folder by similar naming. The files created alongside the component class are as follows:

Components are a crucial part of any angular application and each component has a life cycle of its own, managed by the angular program. This lifecycle begins the moment Angular instantiates the component when the component is rendered and inserted into the DOM, with or without its child components. The lifecycle of the components ends only when they get destroyed and removed from the DOM.

The component emits various significant events during this lifecycle. You can hook into these events by defining a set of methods in the class of the given component. Here is a quick list of some of the hooks available to use in the angular language with a little brief:

ngOnInit: It is used to initialize data into a component.

ngAfterContentChecked: This lifecycle hook is executed after every check of a component’s content.

ngDoCheck: It is used when a change detection run is done.

ngOnChanges: This is executed when the input and output properties of the component change.

ngAfterContentInit: This hook is called upon after the content of a component has been initialized.

ngOnDestroy: The hook is used once to destroy the component and remove it from the DOM

ngAfterViewChecked: After every check of a component’s view, this hook is called.

ngAfterViewInit: Runs after the initialization of the view of a component.

In angular, the services refer to an object designed to fetch the data and logic from the backend that can be shared with the angular components.

All the tasks performed by using services can also be done by using the components. But it is recommended to leverage services for all the complex tasks, to make the component as simple as possible.

We can create services by using the following command:

Other than the @Injectable () decorator, there are @NgModule and @Component class decorators for injecting services anywhere in the application.

Angular is a huge programming technology, with many developers actively working to make it better. Hence, there is just no way we can cover all the things the angular has to offer.

We do hope this angular cheat sheet has helped you in creating a better understanding of the Angular framework without getting overwhelmed by it. 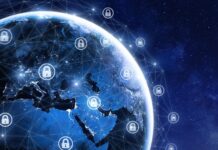 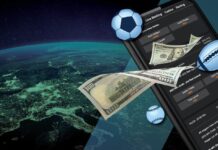 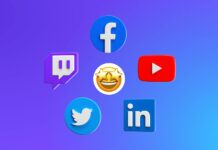